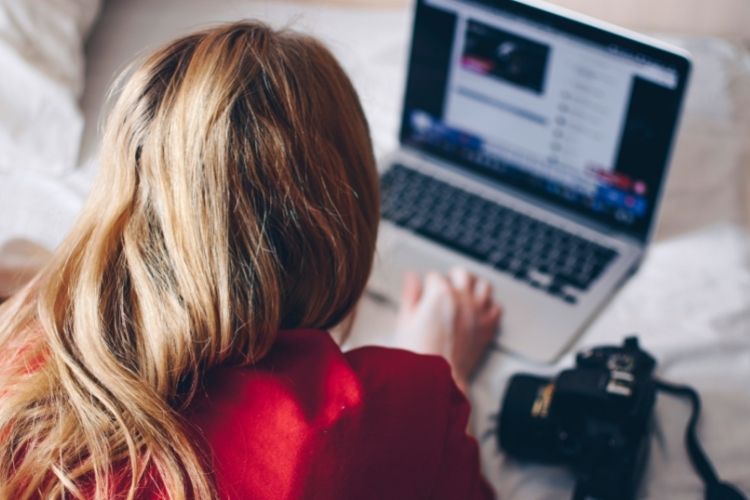 Facebook is the largest network among all social media networks, in every measure. It is a frequently growing platform that improves its algorithm, tools, and changes demographics. This social network not only helps people to connect but it also supports you to grow your business. Profitable Facebook marketing requires complete knowledge of the latest Facebook statistics that helps marketers in improving their strategies for targeting the audience most effectively.

In this article, we have assembled and categorized the most up-to-date and interesting statistics that you will like to read.

The growth of its users has increased up to 8% per year since 2018. This important stat is a proof of the significance of including Facebook into your marketing policy because no other platform gives this kind of hype.

There is a chance when people spend time online, they are consuming it on Facebook. It is ranked only by Google and YouTube. It is the top Google search query as well.

Facebook Messenger ranked number 4 that shows how Facebook is influenced in our daily lives, and how useful it could be for our business marketing.

There is no second opinion that Facebook has strongly established itself in those 17 years as a complete package in the form of the social network.

This is according to the calculations of eMarketer. It is just a little rise from 86.8% in 2019, as there is not enough space for more growth especially when you are already at a high level of advancement.

Increasing your Facebook following is a slow and steady game.

This is the highest percentage of using any popular social network. YouTube reaches 74% of Americans but YouTube does not count in a true social network.

Also, there is a significant difference in Facebook usage between genders, 63% of men use this site as compared to 75% of women.

According to Pew Research, in 2015 the percentage of teens using it was 71%.

The usage of Facebook in teen drops, eMarketer foresees, Facebook will witness a 7% rise in users aged 65 and above this year because there is more room for growth in this age group.

Pew Research shows the same findings. He found that in 2019, the biggest difference in use was for those born in 1945 or earlier. The percentage rose from 26% to 37% within a year.

Yet, 47.8% of Facebook’s ad income comes from the U.S. and Canada, based on “estimation of the geographic location of our users when they perform a revenue-generating activity.”

Approximately three-quarters of users cannot spend a day without logging into Facebook. And almost 51% login multiple times per day. Only 9% of users log in less than once per week.

13) Facebook users spend 38 minutes per day on the site:

This shows that people are logging into Facebook for longer than just a quick scroll.

News reaches a majority of the U.S. through Facebook.

for a marketing point of view, it’s worth analyzing this stat that Facebook is the right platform to advertise new product launches, campaigns, or collaborations.

Although it is far less than the 500 million Instagram Stories usage every day, it is still great in numbers.

There are above 10 million groups on Facebook. Whereas businesses and brands can create Facebook Groups to communicate with existing fans, there are lots of ways for marketers to connect with genuine customers through other groups.

Also, the average user does five comments and shares one post every month.

Facebook has gone through a rough patch for a couple of years, many of the users took a break for many weeks from Facebook.

From an Advertising point of view, this is good news that means you can post more frequent ads with less awareness about money.

At the same time, prices are falling, the impact is rising. More good opportunity for advertisers to get a new audience on this social network.

23) An average Facebook user clicks 11 times on ads per month:

This means one click on every three days. It may not show a huge number, but this Facebook stat explains that users maintain to pay attention to and engage with Facebook ads, rather than tuning them out.

Women score 14 clicks on ads per month than men that are 10 clicks.

That’s up from 91% in Q2 2018. Just 6% of Facebook’s ad income comes from desktop. This is a fair sign of how users are reaching Facebook and where advertisers are willing to target their advertising spend.

This is very important for marketers. where they want to develop a community on Facebook and promote engagement. But click-throughs to a site where people can buy your goods is an important social media metric that attaches into a solid business goal.

This is the lion’s share, with Google following the next highest share at 12%. For mobile ads, Facebook receives more than half of all revenue, at 58%. Facebook represents 75% of the market in social media marketing. And advertising revenue is growing, up 28% yearly.

27) 30% of internet users use Facebook more than once a day.

30) The most liked page on Facebook is Facebook’s main page with 213m likes. Samsung is positioned second with 159m, while Cristiano Ronaldo is ranked third with 122m.

31) Facebook accounts for 62% of social logins made by customers to sign into the apps and websites of publishers and brands.

32) 200 million people use the alternative app Facebook Lite. This is the app for the developing world’s slow connections.

33) An Americans spend up 22% of their internet time on Facebook through mobile devices, as compared to 11% on Google search and YouTube together.

34) Hive is Facebook’s data warehouse, with 300 petabytes of data.

38) More than 250 billion photos have been uploaded to Facebook. This is equal to 350 million photos per day.

40) 100 million hours of video are watched on Facebook every day.

43) 85% of Facebook users watch videos with the sound off.

44) Captioned video ads can increase video view time by an average of 12%.

45) 80% of users get annoyed when videos auto-play sound, and it gives them a negative impact on your brand.

48) In every 20 Minutes, 1 million links are shared, 20 million friend requests are sent, and 3 million messages are sent.

49) 55 million status updates are made every day.

50) Facebook is available in 101 languages with over 300,000 users helping in translation.

52) Facebook has a whopping 4.6 billion downloads over the last 10 years.

This is all our research about famous social networking Facebook which is influencing people ‘s lives in every possible way. We hope our research will help marketers in order to make strategies for marketing on Facebook more effectively. 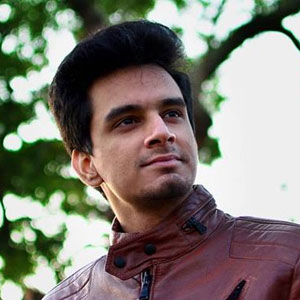 Co-Founder of artimization who is passionate about bringing colour, clarity and budget-ability to businesses' experience of IT.

Sorry, the comment form is closed at this time.